Residents from one of our estates, who had been enduring repeated anti-social behaviour from a neighbour, are relieved after a judge ordered the family responsible to move.

West Kent takes reports of anti-social behaviour very seriously. We encourage residents to sort out their differences between themselves if at all possible, but if that fails we help them collect the evidence that will permit us to take appropriate action, including court if necessary. 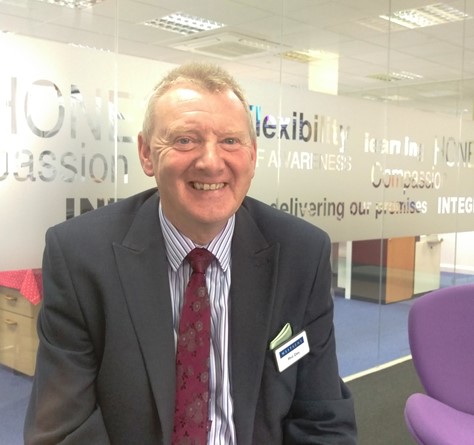 In this case, the behaviour of just one family, tenants of another landlord, was threatening the safety and well-being of the entire local community. The residents were understandably nervous about coming forward but with the support of West Kent, the police and other local agencies carefully building up relationships between all the parties, a good case was put together.

This work led to five injunctions, a highly significant outcome. Five injunctions for one family awarded by a judge, which prevented the family from being allowed into the area where they were causing  anti-social behaviour.  Our evidence and the partnership working allowed the other landlord to secure a possession order.

One of the affected residents said, "I and other neighbours had suffered from months of verbal, and at times physical, abuse and intimidation around our block of flats and the local shop. We worked closely with West Kent and the local police and eventually had our day in court, getting a positive result."

Phil Dey our Community Safety Manager (pictured right) says, "We will not tolerate anti-social behaviour and have proved that by working together with affected residents. and police and community safety partners we can resolve it and get positive results."

Since the family causing all the problems have moved away, life has returned to normal for the residents and they can get on with their lives without fear of being the targets of abuse.

Scrutiny panel off to a flying start

Our newly formed resident scrutiny panel met for the first time to complete a training session.

The Regulator of Social Housing has once again awarded us their highest rating, G1 and V1.